God has blessed JBU with incredible donors throughout our history that support our mission of quality Christian education. We rely on this generosity to help us keep tuition costs as low as possible. 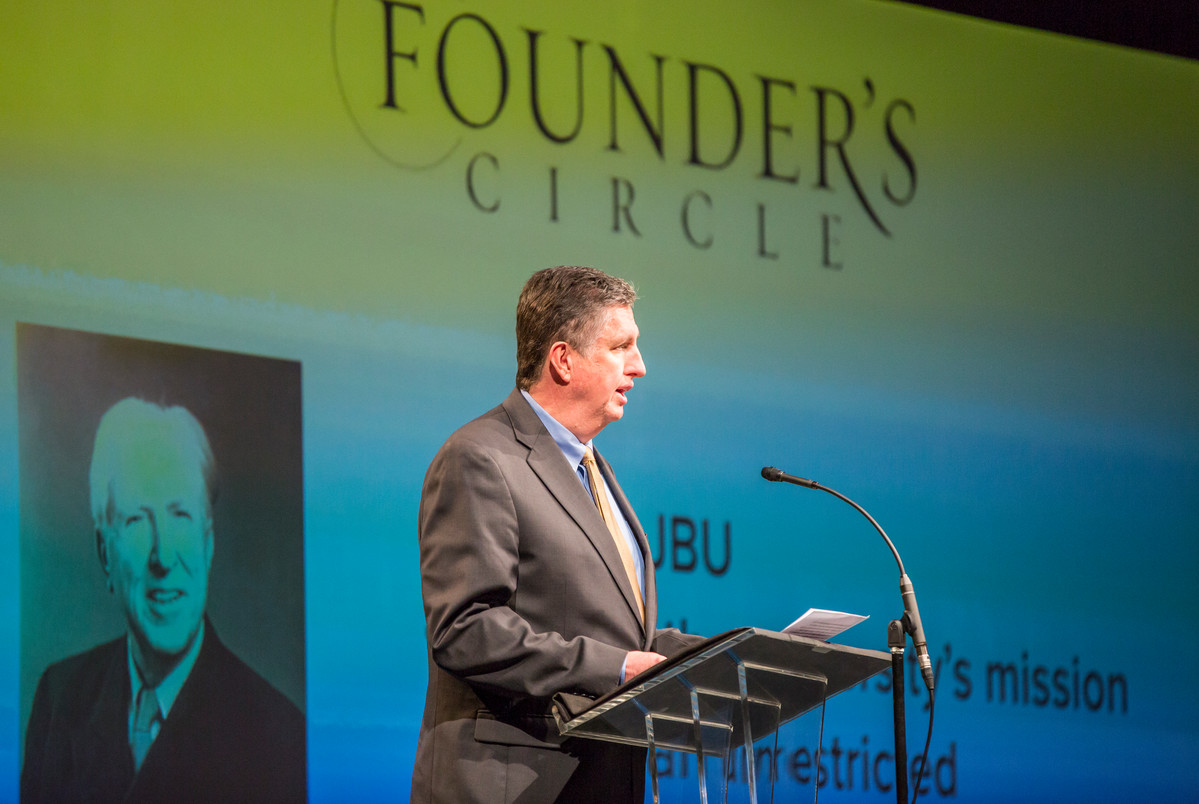 The Founder's Circle is a group of dedicated alumni, parents, faculty, staff and friends who commit each year to support JBU in three distinct ways: pray for JBU, promote the university's mission and provide a minimum of $1,000 or more annually to the JBU Scholarship Fund (JBUSF) (need-based aid). 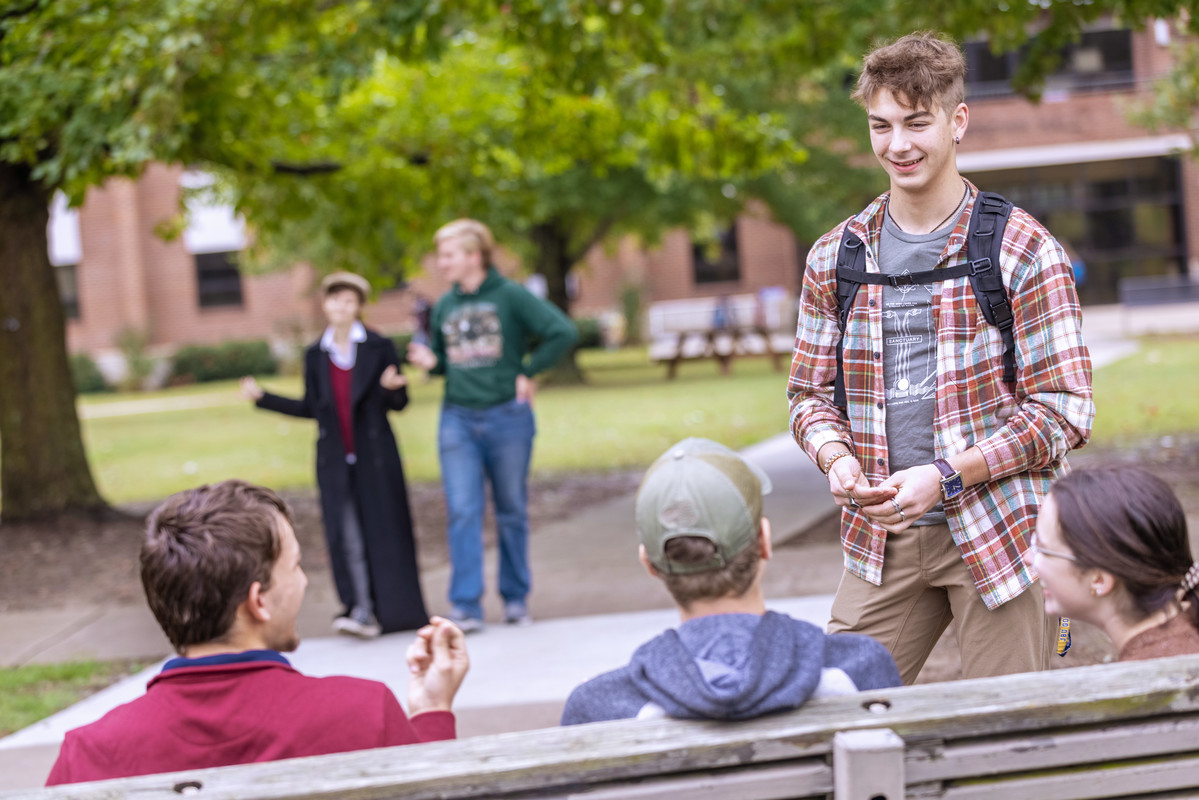 The JBUSF bridges the gap for students who don't have the financial resources they need to attend JBU. Through need-based scholarships and work-study employment provided by the JBUSF, students are able to pursue their education. Every dollar given to the JBUSF goes directly to need-based aid. 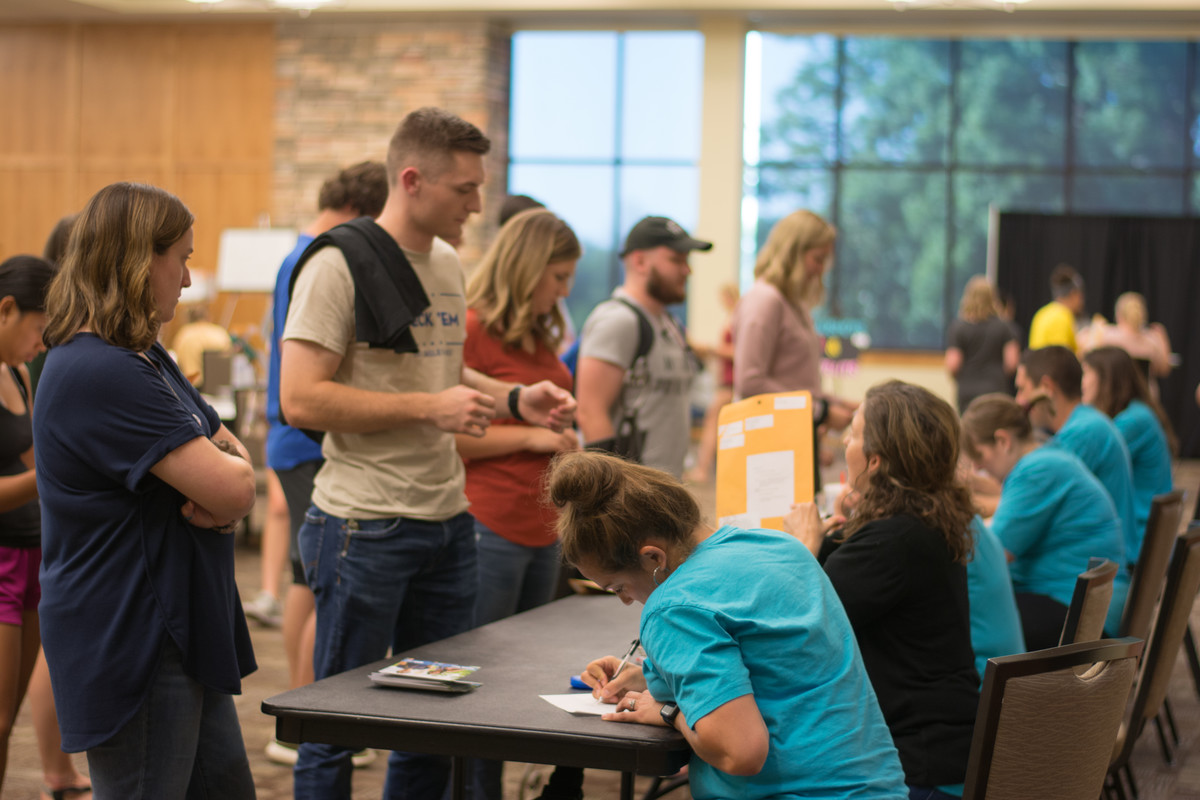 Endowed scholarships are created by individuals, families, foundations or groups of donors (such as alumni classes). They can be named in honor or memory of someone, such as a friend, family member or beloved professor. 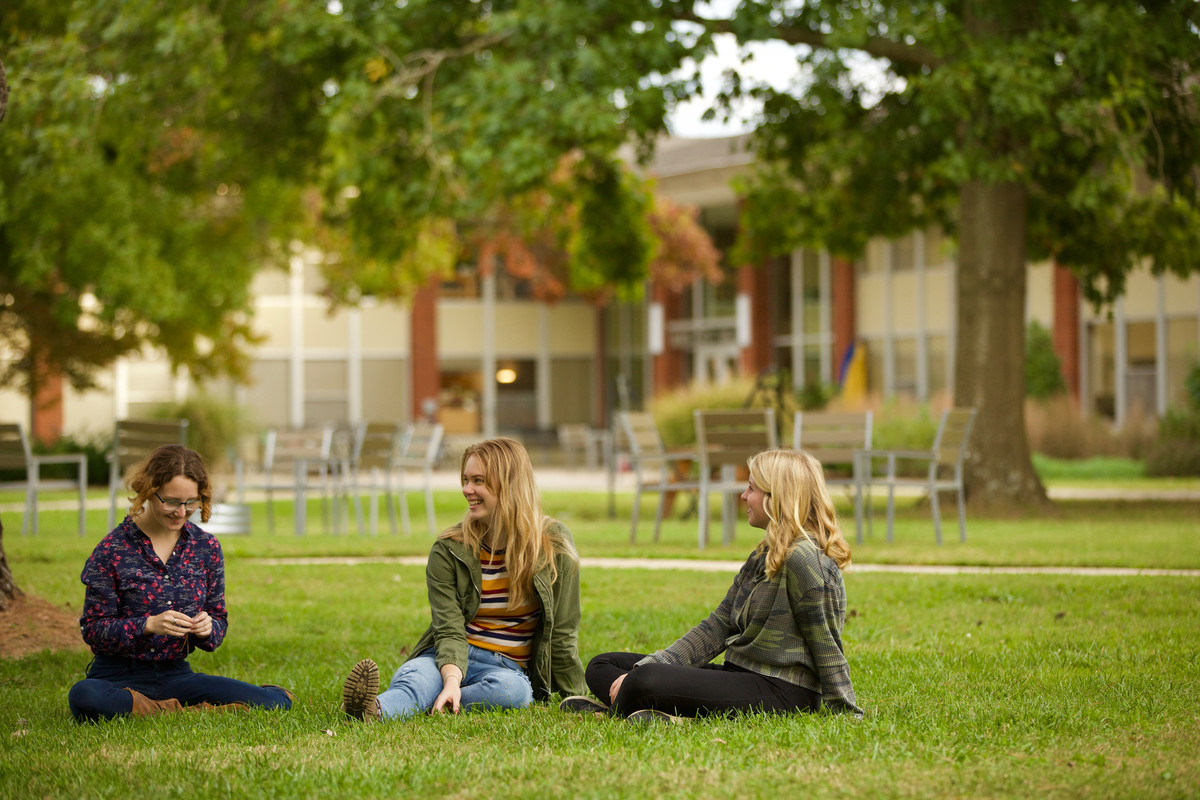 JBU has been blessed by many generous estates and planned gifts that have helped sustain and grow the university for nearly 100 years.

Giving to JBU provides scholarships for students who might not otherwise have a way to attend the University and provides opportunities for students to serve others, experience new cultures, showcase athletic talents and gain valuable career skills.

Karina Jansma grew up on the banks of the Amazon River in Manaus, Brazil. With missionary parents and a 14-member family, Jansma was used to living without vast amounts of money. But attending college to study communication and photography was Jansma's lifelong dream.

"I would not be where I am today, pursuing my educational calling at JBU, without the extreme generosity of countless people," Jansma said. "John Brown University has already done an exceptional job of empowering me with the means necessary to serve God's kingdom in the richest and fullest way imaginable." 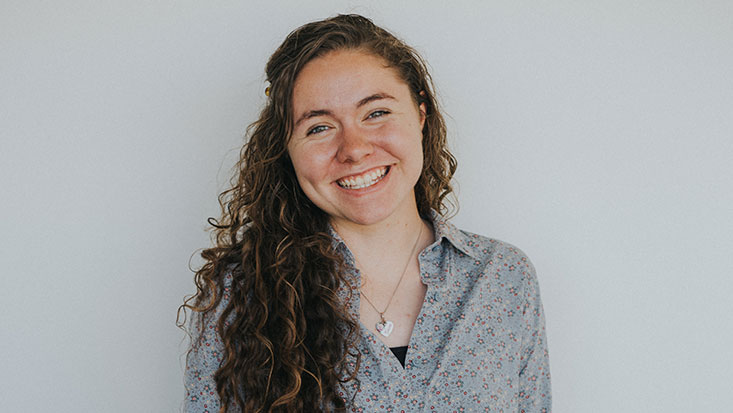 JBU checked every box on Brighton Acord's university wish list -- close to home, college cheerleading and Christ-centered education. Now a junior, she is thriving on campus and grateful for the opportunities that have enabled her to pursue a degree in nursing and continue her cheerleading career.

"[The JBU Scholarship Fund] has allowed me to be able to focus on my academics and athletics," Acord said. "It has allowed my family to be more comfortable and to not stress about finances as much." 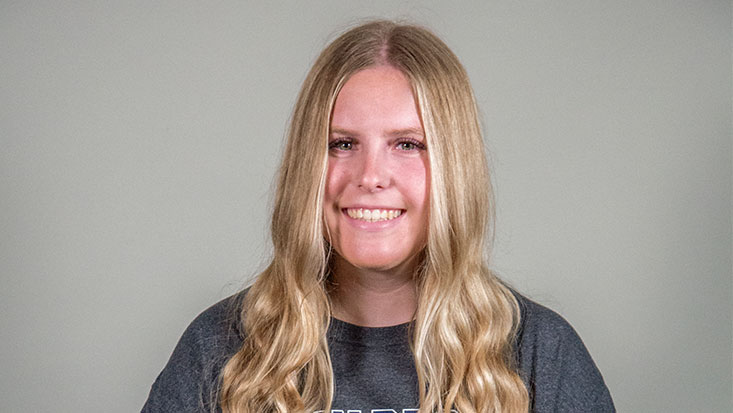 Growing up in a single-parent home, Bridgette Ocampo knew from the very beginning that she would have to figure out how to pay for college on her own. However, Ocampo refused to be discouraged by the financial barriers.

"God continued to work by providing scholarships," Ocampo said. "When I got my award letter in the mail and realized how much help I was getting, God was making it clear. These funds along with others provided the financial means for me to be able to be here at JBU."

David met his wife-to-be, Sharon, in Cathedral Choir during his junior year at JBU. The couple both graduated with degrees in music, went on to teach and now work for a rural telecommunications enterprise.

Years ago, David and Sharon gave their first gift to the JBU Scholarship Fund to support the work-study program. They have continued to support the university ever since, joining what is now known as the Founder’s Circle in 2009.

“Sharon and I have received many blessings during a wonderful life together. These have included children, a home and meaningful work. We have never been ‘rich,’ but we take our stewardship of what God has given us very seriously,” David said. “We feel sincere gratitude toward JBU — a Christian university who made a college education possible for both of us when neither of our families could afford such on their own.” 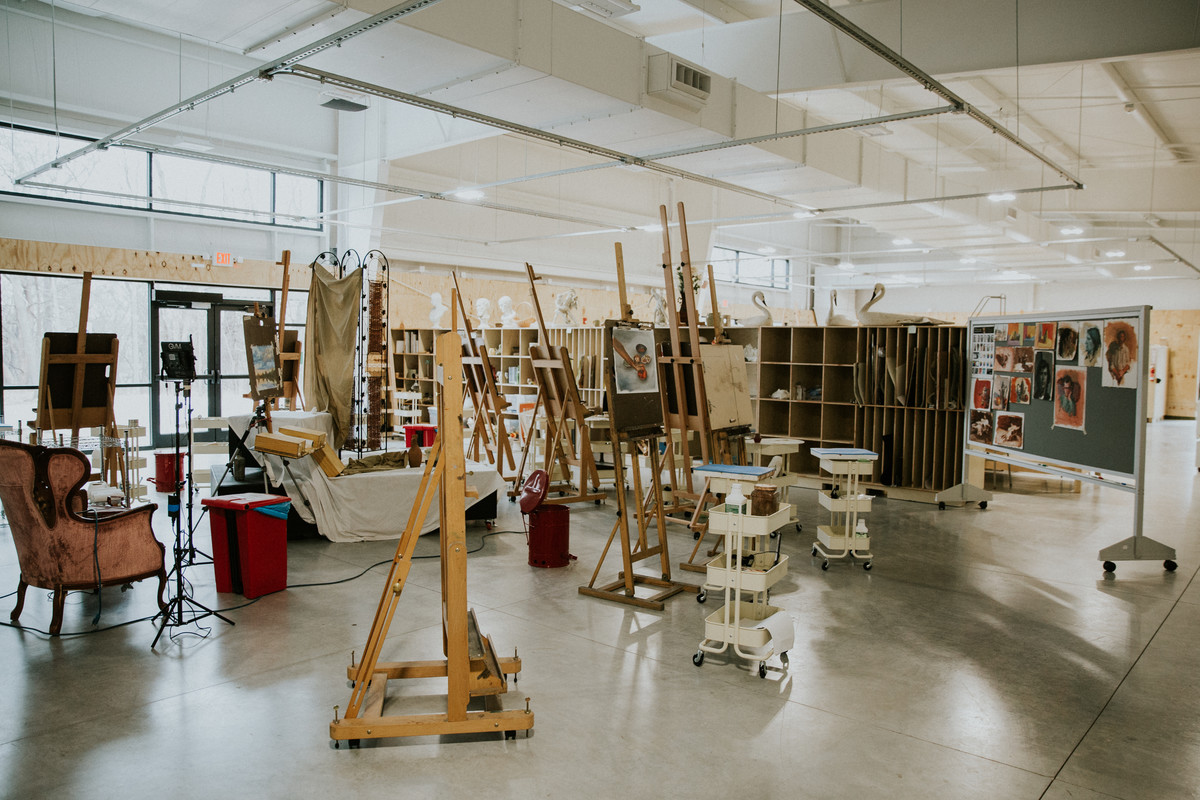 The Peer-Andrus Studio and Project Barn opened for the fall 2018 semester, providing nearly 17,000 sq. ft. of studio and project space for visual arts and engineering students to expand their hands-on educational opportunities. 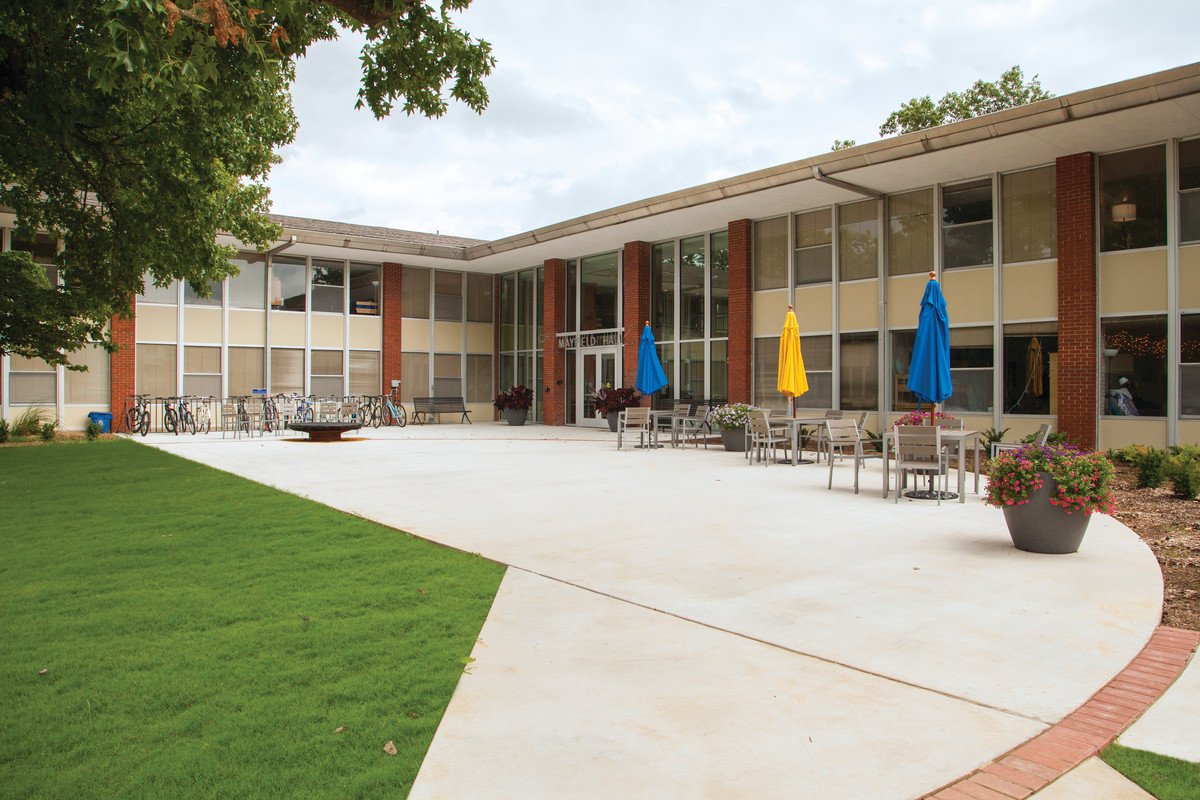 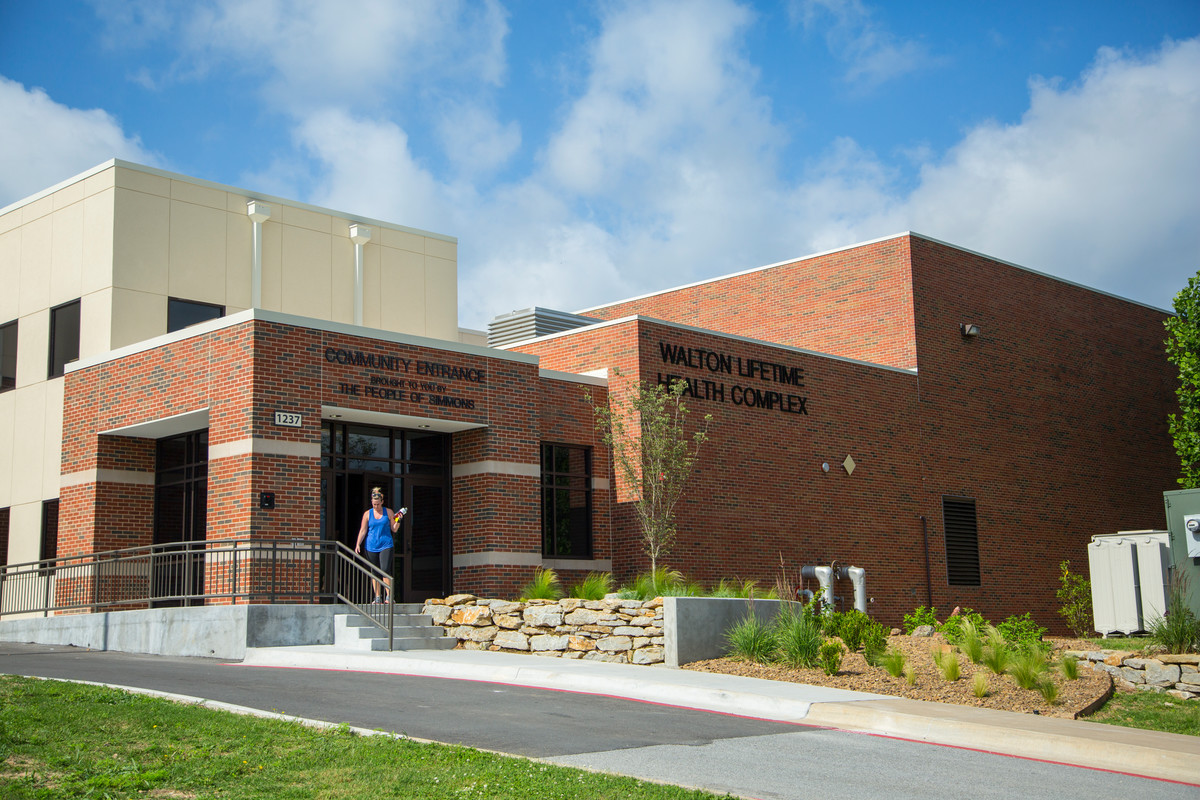 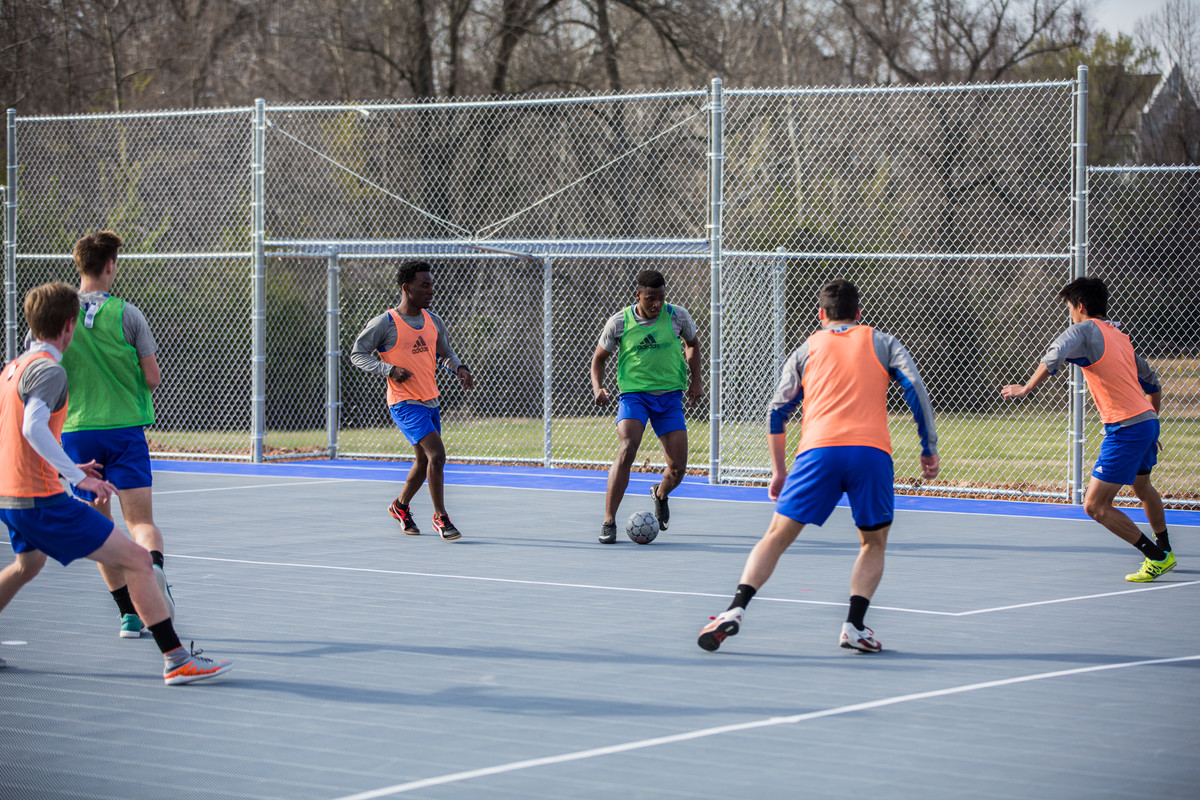 JBU's Futsal Courts, the first public courts in Northwest Arkansas, opened in 2017. These courts are used by JBU's varsity soccer and intramural programs as well as the Siloam Springs Youth Futbol Club and a local adult recreational league. 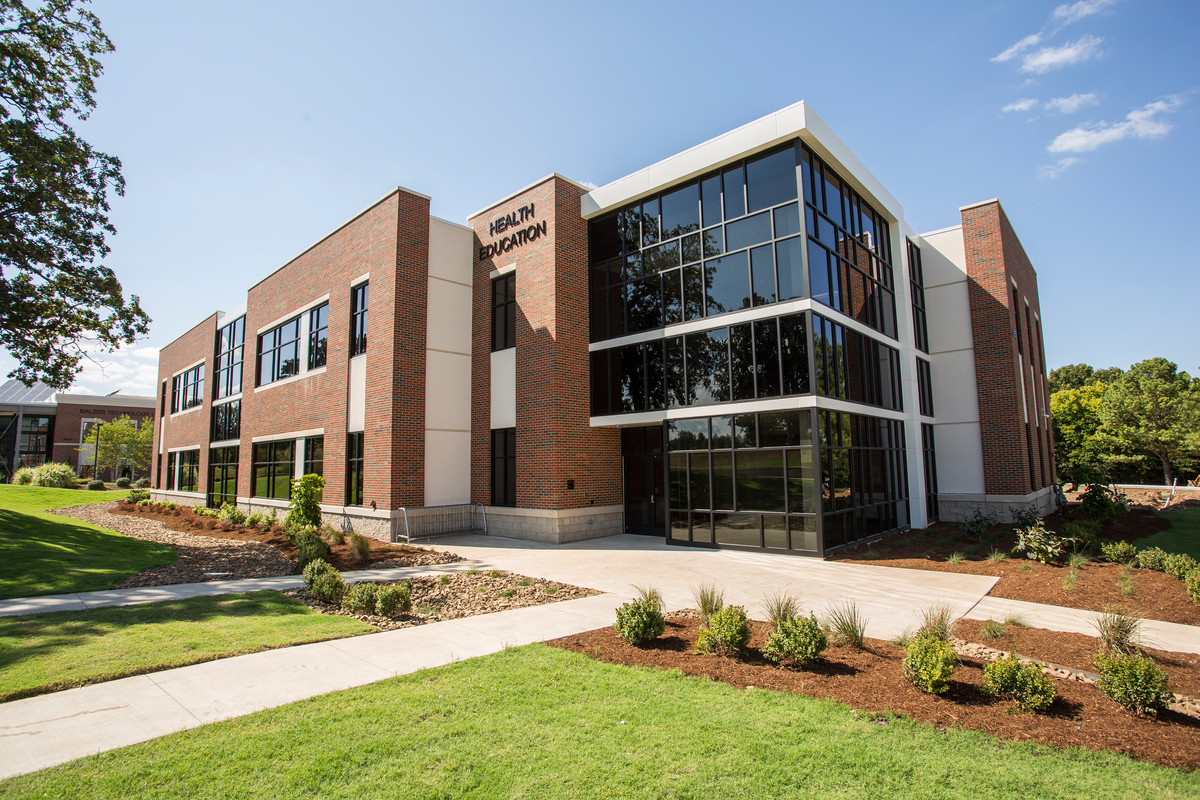 J. Alvin Brown Hall was built in 1921 and was completely renovated in 2013. The $5.5 million project replaced plumbing, updated bath facilities, repaired sections of the roof and added windows to many rooms. 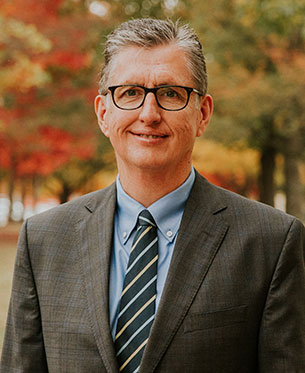 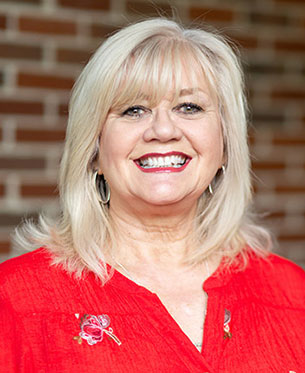 Administrative Assistant for the Vice President 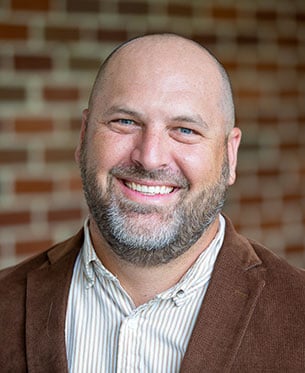 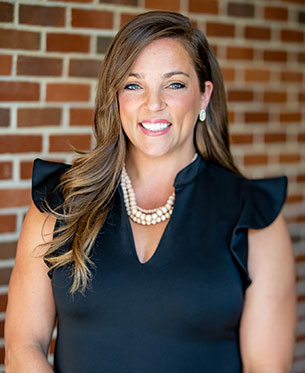 Director of the JBU Scholarship Fund 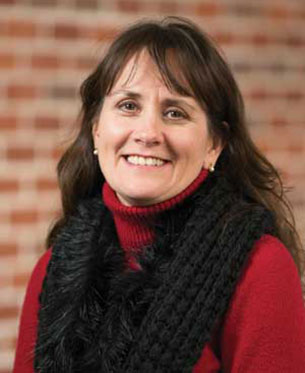 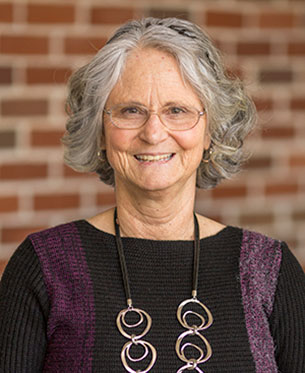 Coordinator of Scholarships and Development Events