In 1914, West Point and Annapolis accredited the school, allowing men to attend with no extra testing. By 1930, the academy had over 38 acres, 550 cadets, an added junior college and assets worth $500,000, making it the fifth largest military school in the U.S. The academy was called “West Point of the West” during this time. 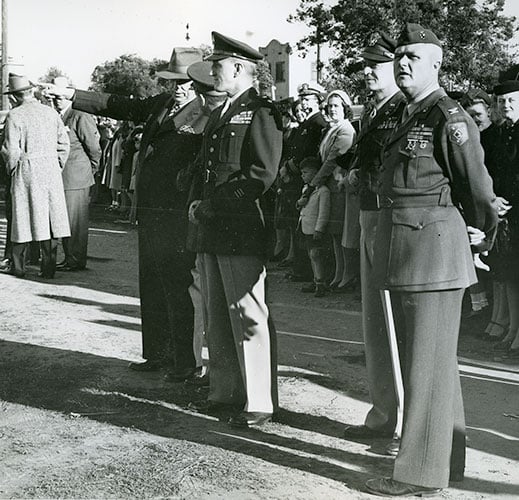 In 1958, the campus was moved from Pacific Beach to Glendora, Calif., where the city gave honor to the Brown Military Academy and its fallen heroes at a memorial dedication. President Dwight D. Eisenhower and President Ronald W. Reagan also visited the Glendora campus.

Overall, the institution graduated about 5,000 students from 1911 to 1958, before closing its doors for good in 1968. Graduates have served during WWI, WWII, Korea and Vietnam Wars. 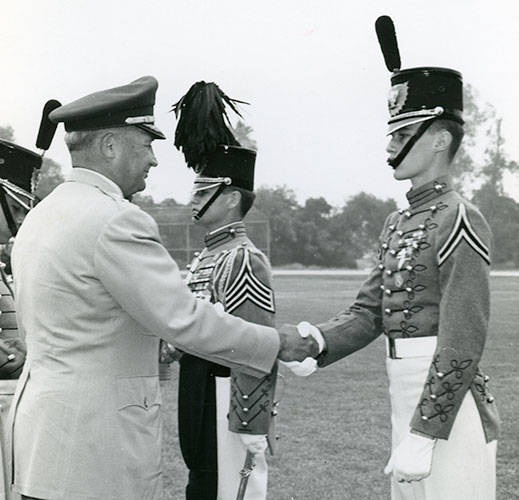 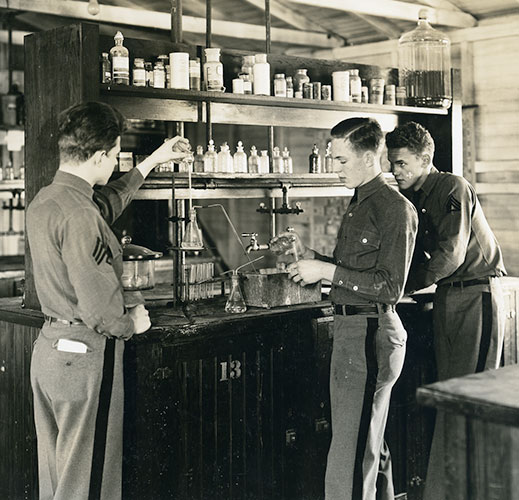 BMA cadets who have died. (The accuracy of the information cannot be guaranteed.)