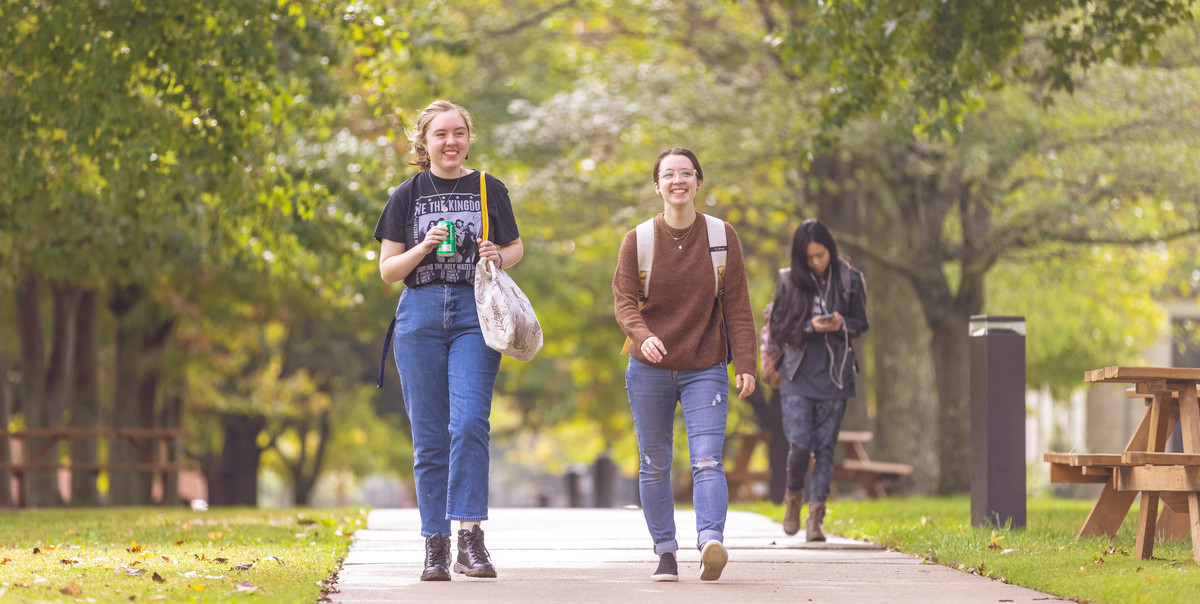 In the 2023 U.S. News Best College Rankings, JBU ranked No. 16 out of 135 regional universities in the South. Other Arkansas schools on the list included Arkansas Tech University (No. 70), Southern Arkansas University (No. 94) and Henderson State University.

“It’s gratifying to have JBU’s commitment to academic excellence recognized by national rankings such as U.S. News,” said Dr. Ed Ericson, JBU vice president for academic affairs. “For over 100 years, JBU has focused on preparing well-rounded, Christ-centered leaders that are ready to impact the world for Christ.”

Within the Regional Universities (South) rankings, JBU was named No. 19 Best Value, No. 32 Best Colleges for Veterans and No. 49 for Social Mobility.

Back to Press Releases